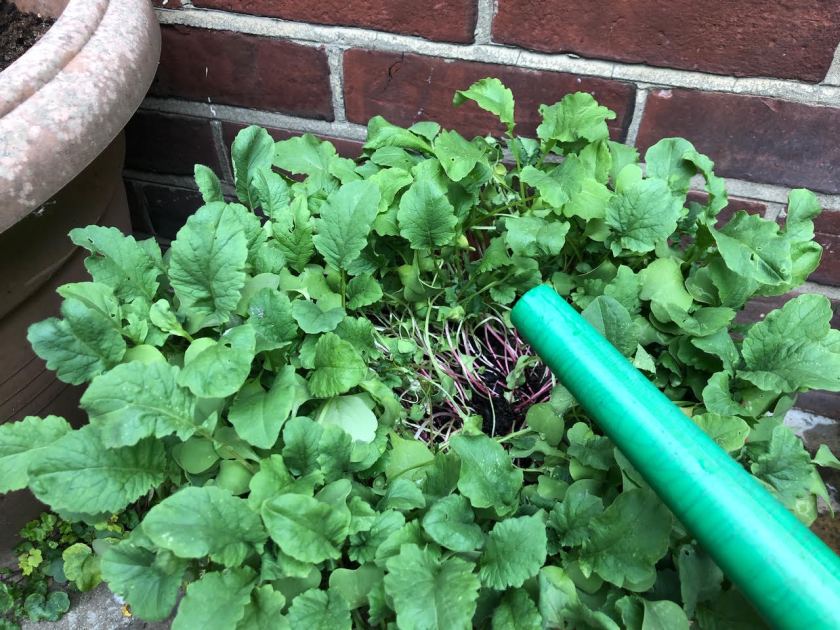 I no longer know what day it is or whether it is twelve or thirteen weeks since lockdown was announced (“It’s eleven and a half.” Ed) or how many people are allowed to congregate in a garden if they don’t live together, provided they keep at a distance of three fridges and carry a she-wee (or is it anti-bac wipes?).

Now we have  “bubbles”!  I’ve read the latest government guidance for the single or lonely three times and am still confused. A grandparent can bubble with one of his or her children – but they will have to choose which one and stick to it. (Providing all sorts of scope for resentments to flare over accusations of long-term favouritism, first aired in The Great Christmas Row of 1996).

If there are two grandparents, you stay put (even though you are the ones who most need an escape route – having got to the point where it’s simply the way the other will breathe…).  You can use a bubble to arrange (unpaid) childcare (an interesting detail there), but not if you house any kids who are actually adults (nearly 4 million of them at the last count). And if you already house-share, prepare to fight to the death over which of you is allowed a bubble cos ONLY one can have it – bound to improve the already strained relations caused by four of you being crammed together 24/7 and  trying to conference call in the same kitchen for the last three months. The good news is that two individual people can now finally shack up overnight for a bit of what they’ve been missing since March, but can I suggest a simpler solution:

My first thought was to propose rules were relaxed by age group. Send the kids back to school, and see what happens, followed by the under-30s going back to work, before the middle-aged are sent out to try their luck and so on… But I can see the what-ifs mounting up already. An obese 22-year-old with asthma could be risking death by catching the tube, say, while the sprightly 70-year-old, training for his 10th marathon, is confined to his wood-shed.

So – how about a points system?

We all start with zero and then add ten if you suffer from a physical condition; seven if you’re over 80, nine if you live with someone who’s shielding, six if you eat a lot of doughnuts and fifteen if you’re got a severe aversion to washing your hands. Stick masks on everyone in crowded places, open the floodgates and let anyone with a score of under three, cut loose.

Thus the fit  25-year old with no underlying health conditions, who will take a bit of virus in his stride, goes forth to stimulate the economy, while his great-granny of 103 stays firmly at home (the last clear message to come out of Downing Street) sucking her teeth till we’ve got a vaccine.

Whadder yer think Boris? Is it a plan?

If you’d like to know when the next blog post appears, just enter your email address below: